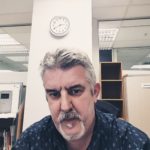 James was appointed as Academic and Quality Manager in January 2018. He has considerable academic experience as a Senior Lecturer and programme developer and leader for degree programmes at Loughborough University (United Kingdom). He was previously employed by NZQA as a Senior Evaluator / Team Leader in the Institutes of Technology and Polytechnic team (Quality Assurance Division). Outside work, James supports Oxford United FC (from a great distance). 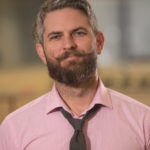 Derek is originally from Atlanta, Georgia and now resides in the Wairarapa with his family. He has lived in New Zealand since 2007 and has worked in various roles in both the public and private sectors. His favourite part of his current role at EMS is helping others further themselves through training and development. When he is not at work he spends as much time with his friends and family as he can and this is usually over a great meal or beverage! 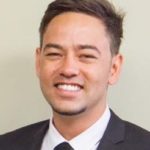 Nathaniel joined EMS with an extensive retail and hospitality background in New Zealand, Australia, and the United States. Nathaniel is responsible for managing the training of our learners on some of the key aspects of what employers are looking for in the retail and hospitality industries. His speciality is in coffee and barista training, teaching learners what it takes to make a great tasting coffee each and every time. He also provides advice and support on interviewing processes, including writing cover letters, CVs and preparation for interviews. 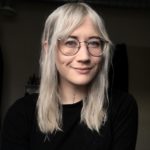 Kate moved up to Wellington from Dunedin in 2016, and started off a student at EMS. Since then, she has honed her skills in the Café industry. Kate always enjoys creating the best taste experience for coffee drinkers. Kate strives to guide learners in developing valuable skills, and to help build confidence in everyone that she works with. Her motive is to further her own knowledge and pay it forward in an environment that pairs both coffee, and inspiring others to decide their own future. 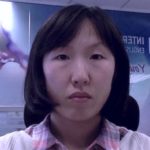 Sabrina is the EMS Registrar, and holds a Bachelor of Business Information degree. She has previous experience of working as an administrator and payroll officer. 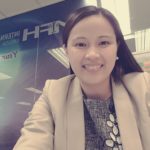 Maria lectures on the New Zealand Diploma in Business programmes, and holds a PhD in Mathematical Sciences (Applied Mathematics). She has published data-driven research, and also holds a Postgraduate Diploma in Business Administration from Auckland Institute of Studies. Maria lectured in Electronics Engineering and Mathematics in the Philippines for 10 years –  a tough job, but one she found rewarding. Maria loves working with students, and hopes to make a real difference to their lives – helping them on their educational journey. 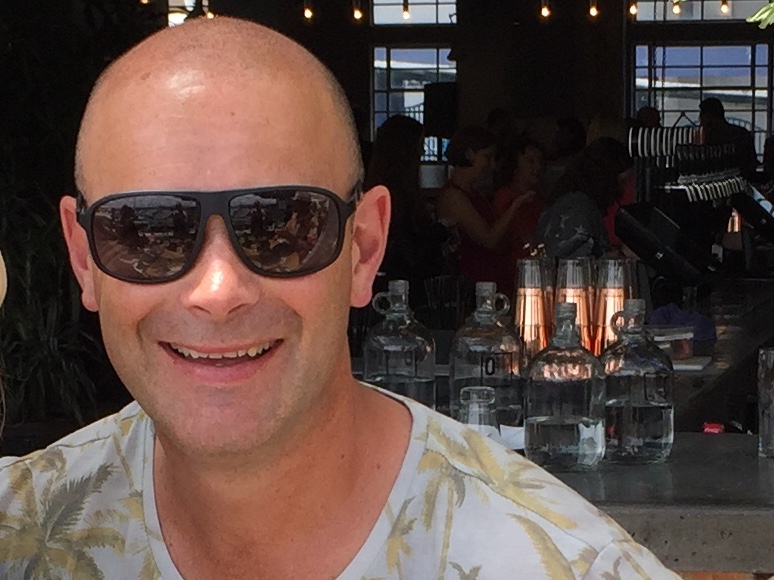 Jason has worked in various Wellington restaurants – Maria Pia’s, Anise and Floridita’s to name a few after returning from a 5-year stint in the U.K where he worked in a Michelin star restaurant alongside Steve Pooley – the executive chef for the Jamie Oliver group. In 2007 he was one of the founding shareholders in the Mojo coffee group and still has ties in the business today. Jason is currently the executive chef for Trinity Group, who own a number of establishments within Wellington. Jason has over 20-years’ experience within the New Zealand hospitality scene and has a lot to offer and share with our learners. Jason’s role as an Employment Placement Officer is to assist our learners in finding work both in the Hospitality and Retail industries.